Are you in the rat race?

Some people are not aware that they are part of this race. Some are aware but they think it’s impossible for them to get out of it.

This post is dedicated to anyone who wanted to escape the loop and interested on how to get out of the rat race.

Why Is It Called The Rat Race?

According to Wikipedia, a rat race is an endless, self-defeating or pointless pursuit.

The term equates people to rats attempting to get a reward such as cheese, to no avail.

Yes, it is a sad reality that we sometimes brush aside.

How often do you complain of waking up early, enduring the traffic between home and work and yet when your paycheck arrives, it barely stayed in your hands.

Do you realize that most of your time is spent working on someone else’s business?

How often do you feel exhausted with your work that you don’t even have time to take a break or relax?

When was the last time you had your vacation?

Too many questions to ask…

I am sure many of you are tired of the stressful environment in your office. Some of you are probably sick of the office politics you have to deal with everyday. 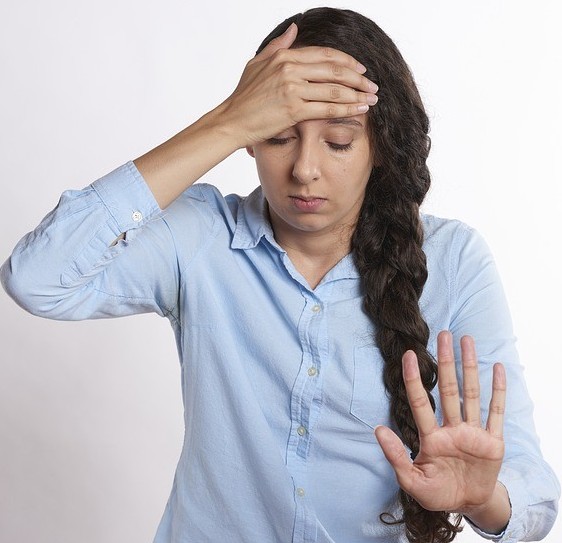 It’s called a rat race for a reason. Just like the rats attempting to get the cheese, we also chase our rewards which could be in the form of additional compensation or other things which could make our lives better but we seem to never make ends meet and just end up trapped in our jobs. 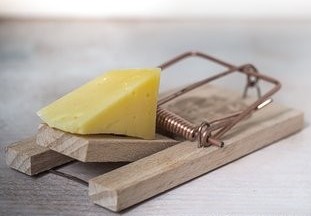 Is It Possible to Escape The Rat Race?

I guess the best way to answer this is to ask yourself, do you want to? As the old saying goes, if you have the will, you will find a way.

There are 101 ways you can do to achieve this goal. But there are also some factors you should consider before you fire your boss and bid goodbye to being an employee for life.

The first thing that you need is to list down your reasons why you wanted to get out of the loop popularly called the rat race.

Personally, I wanted to be financially independent and I wholeheartedly believe that working from home is better.

I also acknowledge the fact that our time in this world is not unlimited so it’s better to spend them with your family rather than with your work.

I also do not want to be a slave of my wage until such time that traveling the world would just be sitting in a bus waiting for the tour guide to tell us stories. I want to be able to experience other cultures by immersing myself and exploring places without thinking about my arthritis or worse without having the energy to do it anymore.

Maybe you have different reasons? You should write them down.

What Are Your Priorities?

Now that you have identified the reasons why you want to escape your repetitive and exhausting lifestyle, it is also important to think about your priorities.

How important is your monthly paycheck? How long can you sustain without it?

This easily applies particularly if there are people depending on you. You can’t just quit your job the next day if your paycheck is the only source you used to put food on the table.

On the other hand, I also knew some people who can’t wait to spend their money on the latest gadgets in the market. Some people can’t sleep without getting the most bling item in the market.

So, when it comes to setting up your priorities, your role (being the breadwinner, head of the family, working mom, single) plays an important piece of the puzzle.

Majority of Successful Missions Have Plans

Apollo 11 landing on the moon was not made possible without a detailed plan. 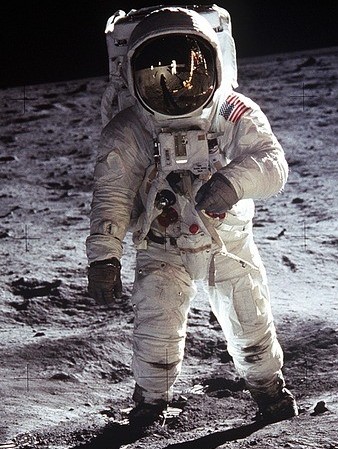 Well, if you don’t believe that they indeed landed on the moon – still NASA has made a brilliant way of making people believe they did.

You should make your SMART (Specific, Measurable, Attainable, Realistic and Timebound) plan as soon as possible.

It wouldn’t hurt if you can also add Plan A and Plan B.

Once you execute your plan, chances are you will encounter a couple of bumps down the road. You need to go back to your plan and evaluate your progress. As the captain of your own boat, you will need to adjust your direction. Take the detour if you have to but don’t ever forget about your planned destination.

It is easy to procrastinate but the time you lost in doing this is the time you are depriving yourself to be where you want to be – to escape the race that most people are trapped into.

PUSH – Push Until Something Happens

Have you seen the movie ‘Finding Nemo’? If so, remember the time when Nemo told Dory to keep swimming? All the fishes swim as per his instruction until the fisherman’s net broke and they were able to escape and save their lives. 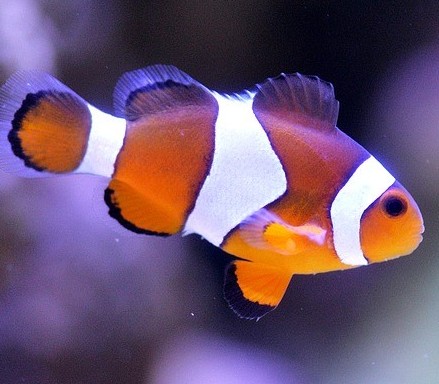 The same analogy applies to anyone who wants to escape the regular 9 to 5 jobs.

Do something consistently until you reached your goal of achieving financial freedom. Freedom from working for someone else’s business. Freedom to be your own boss and freedom to spend your time with your family.

Being in the rat race is one of the terrible things in life. It is very unfair and it destroys us gradually. Unfortunately for  the majority of us, we were taught to be part of the race. After finishing school, our success is often times measured by how quickly we were accepted in the job.

The journey to a thousand miles begins with a single step. Having identified your why’s, you should take the first step and start doing something if you still want to change your life.

If ever you have any questions or need a hand in taking your first step in getting out of the rat race, please leave a comment below and I will be more than happy to help you out.

2 thoughts on “How To Get Out Of The Rat Race – Is it even possible?”